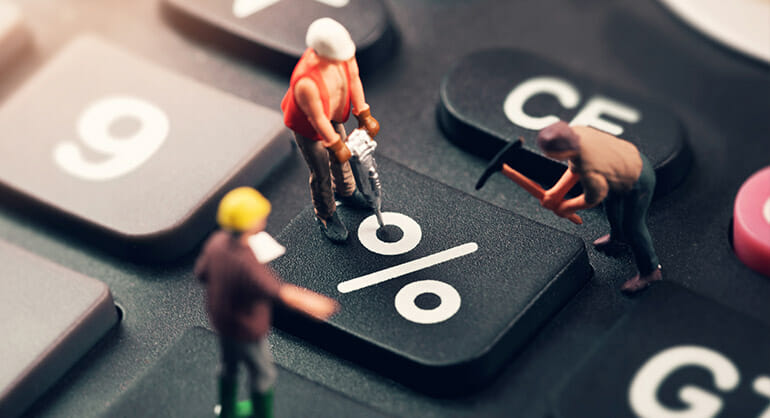 What Is Performance Creative, and How Does It Apply to Video?

The marketing and advertising spaces seem to revolve around creative. While there’s more to a great campaign than just its creative assets (and a lot of behind-the-scenes work contributes to the creative itself), at the end of the day, creative is likely what consumers will associate with a brand’s campaign.

Given this prevalence, creative tends to dominate conversations about ad trends, but the term “performance creative” is changing the landscape. So, where does “performance” fit in? Glad you asked.

What is performance creative?

Performance creative is like the intersection between campaigns that are driven by KPIs/ROI and campaigns that are driven by innovation and creativity. Traditionally, the focus has been on one or the other, but today’s brands are merging the two. The idea is that while unique, often playful ads are effective at grabbing attention, they lack merit if they don’t translate to tangible impacts.

Performance creative is hyper-focused on the end result—typically the call-to-action that your ad supplies for audiences. If one ad is praised for its creativity but doesn’t actually lead users to take the desired action, it can’t be considered a success under the performance creative model.

Why is performance creative better than past models? 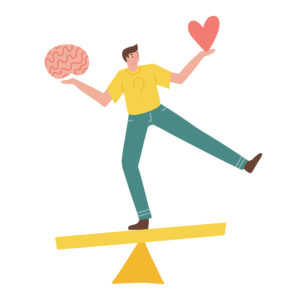 In the past, the role of “creative” was primarily to connect to consumers. Creative is the element that draws people in, engages their minds and emotions, and ensures that the brand makes an impression in a fleeting interaction. Traditionally, this meant that a concept was deemed “good” if it was clever, inspiring, fun, or otherwise attention-grabbing.

The problem with this concept was that it often ignored metrics and technology in favor of an idea that felt profound. Data was often involved in the process one way or another, but emotion tended to win out in the end.

Performance creative brings data back to the forefront of the process. The creative part of the equation isn’t being ignored; on the contrary, the data- and tech-driven process is designed to amplify the impact of the creative itself, not to stifle it.

Video content uniquely benefits from the idea of performance creative, especially because video trends and platform capabilities change on a daily basis. As humans and marketers, our intuition surrounding what will capture attention digitally is often slightly flawed at best and completely misleading at worst.

This is where data comes in. Data helps steer the conversation towards what is proven to be most effective, ensuring that the ideas that come out of the creative process are backed by something more than instinct.

How can I execute the idea of performance creative?

Iterating on the concept of performance creative can take a subtle mindset shift for those who aren’t used to applying data to countless decisions over the scope of a project.

One tip for those entering this landscape is to be open to what you don’t know, and then be aware that your instincts about what will work and what won’t are probably going to be incorrect—and often. Humans are notoriously bad at assessing situations accurately and then making the most strategic decision, so don’t beat yourself up if the outcome you swore would win is negated by the data.

Once you’ve settled into that mindset, spend some time understanding the results of previous analysis—both for your brand specifically and for the whole industry. For video content, that primarily means being aware of best practices and specs for each platform. You’ll want to note details like whether videos perform better with or without sound on each platform, what video length is most-watched, and whether users are engaging with content on desktop or mobile devices.

Each of these data points can inform the execution of your creative, steering it in the right direction to ensure that you don’t lose traction just because you didn’t optimize your strategy to the environment.

Finally, performance creative relies on experimentation. You’ll never know for sure what works and what doesn’t work until you try—and try and try and try. You should be constantly running A/B tests, analyzing campaign results, and iterating on the takeaways to try to improve.

One note regarding the best practices we mentioned earlier: During your experimentation, make sure to test concepts that deliberately go against the accepted hypothesis about what works best. These tests shouldn’t be the bulk of your experimentation, but they should absolutely take place.

There are a few reasons for this. For one thing, your brand might be an anomaly in the industry where common rules don’t seem to apply. This is especially true if you’re in a niche market or you differ significantly from your closest competitors. Assume that your industry’s data is worth prioritizing, but then test it just to make sure.

For another thing, “best practice” can sometimes be a fancy term for “boring” or “overdone.” If something is recognized as a “best practice,” chances are everyone else is also doing it. Give your brand a chance at being a leader in innovation by deviating from traditional wisdom every once in a while. Once you’ve proven that something doesn’t work for your brand, then give it a rest for a while. But until you try for yourself, you’ll never know for sure whether industry trends are leading you in the right direction or not.

Performance creative isn’t a new concept per se, it’s just a new set of priorities when it comes to content creation. While fresh ideas are always going to be valued in advertising, for an idea to carry real weight it also needs to deliver results. Use these tips to skew your content creation toward performance metrics and watch for the impact it has on your brand. But don’t worry—creative is still king, it just needs a little data-driven guidance to strike the right chord with consumers.

home chevron_right What Is Performance Creative, and How Does It Apply to Video?