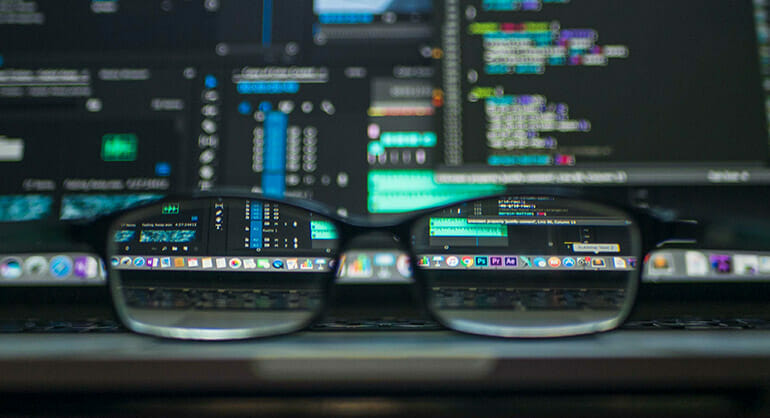 Yes, we’re an on-demand video production company, and it’s probably not in our best interest to give you tips and tools that’ll help you create your own videos. But that’s just how we roll.

The truth is, video is exciting. We love creating video content, but we also love sharing the latest news and industry advice with our audience because we know you love video, too.

And that’s just what we’re doing today. We’ve put together some of the best resources out there to help you make your own video from scratch, start to finish.

Download these apps and get started—at the very least, you can test the waters and see what it takes to make a great video.

WriterDuet is fully functional screenwriting software that not only helps you format your video scripts to industry standards, but helps you collaborate with others in real-time, export your files in almost any file format, outline script ideas, and track changes across multiple devices.

Is it the most crucial app for video production? No. It doesn’t generate ideas for you or tackle the hardest part—the writing itself. But if you’re working with outside agencies or are trying to scale your video efforts, it’s a great tool to have. And with three free scripts to start you off, there’s no reason not to give it a try.

Once you’ve got your script, an app like Storyboarder can help you bring it to life. Though storyboards aren’t always a requirement for brand videos, they are a necessity more often than not. Storyboarder helps you sketch out your ideas on your desktop and then transport your files to a ton of integrated software platforms, including Photoshop, Fountain, Premiere, Final Cut, Avid, and more.

The magic here is the simplicity of the app. Whether you’re drawing out stick figures or exploring their shot generator, (a list of ready-to-go shots you can customize with more detail,) Storyboarder helps you visualize your video’s concept in just minutes. Use it to test out new ideas, or start laying out your video in full. 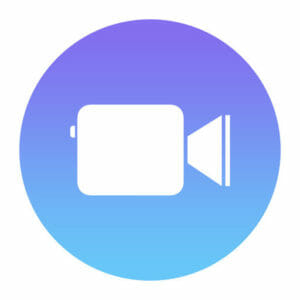 To compete with early video companies like Snapchat and Facebook, Apple threw its hat in the ring and created Clips, a video filming and editing app that’s one part Instagram Stories and one part iMovie. The app lets you record video, add filters, add text and graphics, add audio, and even live captions your work as you record.

It feels a little too informal for a major branded company video, but if you’re looking for an app that’ll let you create fun, short social content anywhere, anytime, Clips is definitely it. The best part? You can film in-app or use previously recorded video clips to create something amazing in just a flash.

This isn’t your typical shoot-a-mobile-video-and-add-some-filters type of camera app. This is the real deal. It’s got tons of professional camera functions, like focus peaking, frame rates, temperature and tint controls, zebra stripes overlay for exposure, a host of resolution and file format options, and more. It’s an app for editing professionals, but with a simple and user-friendly interface that also makes it perfect for anyone committed to capturing only the best footage.

But be warned – the functions are legit, so if you’re not sure you need to be able to adjust LOG color profiles, ISO, or shutter speed from your phone, this app might be a bit much. If you want proof of its worth though, check out John Legend’s latest music video, filmed entirely on an Android phone and edited using Filmic Pro. 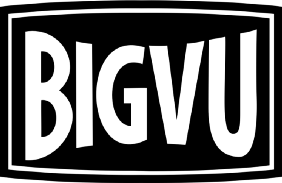 Need a teleprompter app so you can read a script while you record? Every production company has struggled DIY-ing screens, cue cards, pads, you name it – all in the name of filming a natural-sounding video that’s spoken directly to the camera. BigVu saves you the trouble. It allows you to upload any script, control the speed at which it scrolls, and lets you auto-caption videos when they’re muted, saving you time in the editing room.

Again, this isn’t an app you’ll need at every production, but if you’re filming a how-to video, an educational video, or any video where you talk directly to your audience, it can be essential to a good performance.

Honorable Mention: There are a ton of free teleprompter apps online. If you’re looking for a low-tech option that gets the job done, CuePrompter is great. EasyPrompter is a higher-tech option that’s easy to use with a nicer interface, that also lets you edit and save scripts.

Acquiring stock footage feels like an unnecessarily expensive endeavor. If you’re creating a post-only video with no actors and mostly just stock footage and a few graphics, Videvo offers great free and premium stock footage clips you can use to create an awesome video.

Videvo offers footage, music, graphics, and sound effects to add a little extra flair to your video. Though you’re not filming this yourself, we thought we’d include it in the production section since it saves you time, money, and so many of those filming hassles. 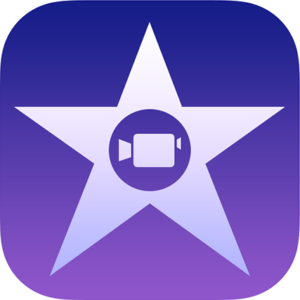 We couldn’t get through this list without including iMovie! iMovie cemented Apple as the primary tech brand for creatives, putting a super easy-to-use video editing tool in the hands of everyday people. Since 2003, it’s been included free on all Mac computers.

Though Apple also developed Final Cut Pro for more serious editors, iMovie holds its own with video and audio editing tools, green screen capabilities, and tons of Apple integrations. It’s also got high-fidelity filters and allows you to edit across any Apple device with AirDrop. 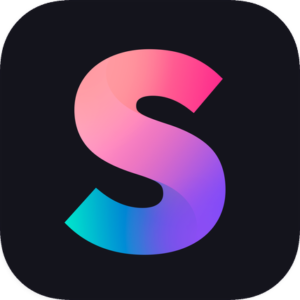 Splice is probably one of the easiest-to-use mobile editing apps out there. The app gives you simplified controls for trimming, cropping, and animating your video, also allowing you to edit speed, titles, transitions, audio, and more.

They have a huge library of free music and sound effects and even an in-app voice recorder that lets you add narration or custom sounds to your videos. Splice isn’t necessarily as advanced as other video editing software, but it’s amazing for simple edits and videos made fast. 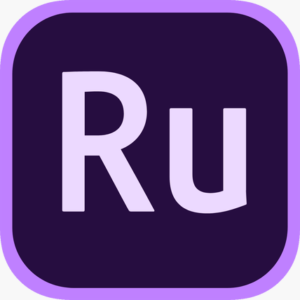 Adobe released this product to its family of editing software. According to them, Premiere Rush “integrates capture, intuitive editing, simplified color, audio, motion graphics, and seamless publishing” on one app, essentially optimizing video for social platforms. It’s a tool they made for the YouTube generation, but with its hybrid of professional—and beginner-level editing tools, it’s definitely a winner.

Premiere Rush is also compatible with the Adobe family of apps, including Premiere Pro, After Effects, Photoshop, and more. On top of that, it uses Adobe Sensei, their proprietary artificial intelligence framework, to help with audio levels, lip-syncing, character animation, and more. It’s got insane functions and integrations, and a free starter program that lets you give it a test run for free.

Creating your own beautiful, captivating video is harder than you might think. Luckily, these apps make it easy and fun to do it yourself, from the very first creative steps to filming and editing your footage. Of course, we understand DIY-style video creation isn’t for everyone, but if you want to try your hand at making your own video, these apps are the best place to start.