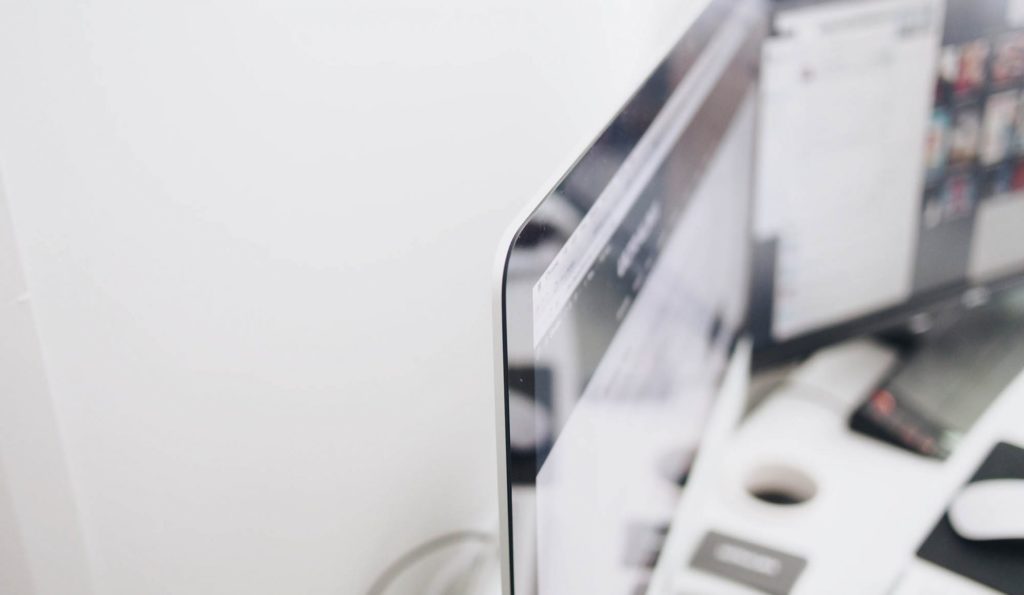 If you are a small business owner, you might be excited to learn that you now have more options when it comes to posting video ads on Facebook. How does this affect your business? It means that incorporating video into your advertising campaigns can impact your 2017 digital marketing strategy in big, positive ways.

According to a Cowen and Company survey published in the first quarter of 2016, digital video ad spending is expected to essentially triple from $9.90 billion to $28.08 billion between now and 2020. While this meteoric rise speaks to the effectiveness of digital video advertising, savvy business owners will note that the 20 percent growth in total internet ad revenue from 2014 to 2015 corresponded to only a 5 percent increase in desktop-based ads. The lion’s share of revenue growth — a 66 percent increase — is credited to mobile devices.

Part of the recent boom in mobile advertising revenue undoubtedly stems from Facebook’s own advertising growth and the array of new features the platform offers, which have really taken off over the past year.

Lead ads, for example, now give you the ability to compile email lists based on users’ profile information. No longer do customers have to earn their way into your subscriber base as if they’re at the DMV — filling out of forms is a thing of the past. Facebook also updated its lead ads to make them visible on desktop platforms, which weren’t originally supported.

Carousel ads, which display a series of images and invite viewers to click through the slides until reaching an action link, have also enjoyed great success. In fact, carousel ads are 10 times more effective at eliciting a user response, compared to a typical sponsored post on Facebook.

With tons of new tools and more and more people watching, many small businesses capitalized on video advertising in 2016. Let’s take a look at some of those that led the pack and why — and how you can incorporate these successful tactics to boost the effectiveness of your digital marketing campaigns. 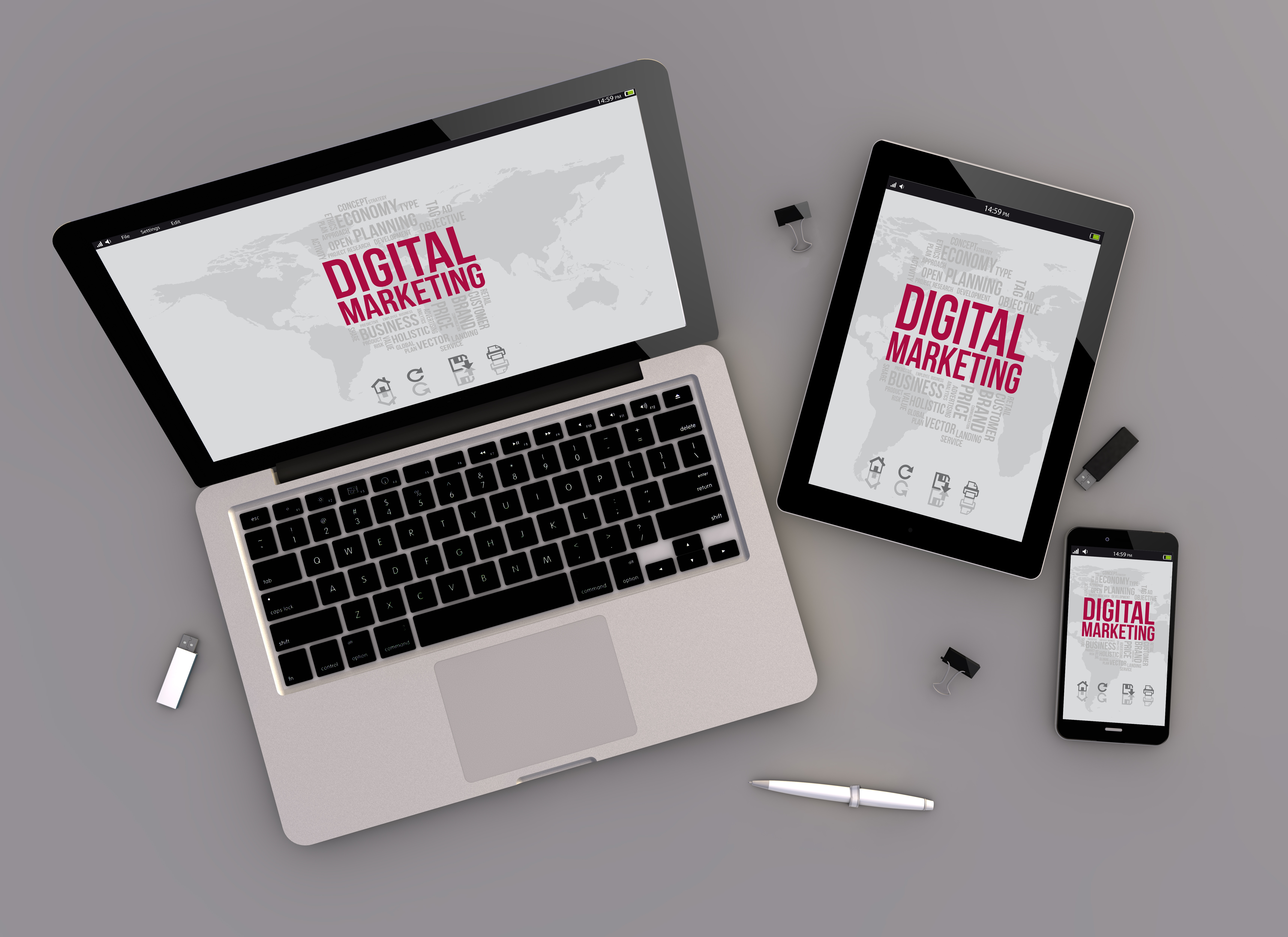 The Australian production company took a new route to get its videos noticed. By manufacturing extreme scenarios, such as a hunter being chased by a lion and a man taking selfies in front of a tornado, Woolshed Co. created a real buzz. Eight of its videos were viewed more than 205 million times.

Having the authenticity of those videos questioned, especially by a number of on-air broadcasters, only served to broaden Woolshed Co.’s reach and generate additional exposure. In addition to telling a compelling story (like a swimmer being chased by a great white shark), the company also suggests drawing people in with a compelling thumbnail image and title. Remember, the purpose of video is not only to inform, but also to entertain, and provoking a little debate never hurts.

CEO Steven Sashen went all in on video marketing in 2016 by creating a video to teach viewers how to make their own sandals, with no purchase necessary. The result was over a million views, and plenty of exposure that led to more prospects, sales, and social followers for Xero Shoes.

The company built on the success of that with a humorous, self-deprecating video series called “Sh*t Barefoot Runners Say.” Xero was able to garner another half a million views through its willingness to poke fun at its own minimalist footwear and its adopters. Don’t be afraid to share a few trade secrets to draw viewers in, and your company, too, could become “internet famous.”

Chicago Oyster House was able to generate more than 50,000 organic impressions on Facebook, just by sharing a video a few times a year. By narrowing the viewing audience to just those people looking for seafood restaurants in the area, we were able to get a large response and see a significant number of additional attendees for the advertised happy hour.

We also maintained a 63 percent view-through rate in a Preroll ad campaign, in spite of the ad being skippable, which we attribute to testing viewer responses and tracking conversion metrics for a number of unique advertisements. If you measure the number of views, impressions, and clicks your video sees, as well as its view-through and click-through rates, you can better plan for your next foray into Facebook video marketing.

This haunted attraction generated more than 1 million views and 33,000 visits to its website by launching a video that only ran for a couple of months in preparation for Halloween.


If your revenue fluctuates seasonally, or if you run an e-commerce company and want to ramp-up during the holidays, a Facebook video is a great place to invest. Include video production costs in your ad spend during seasonal promotions to get the boost you need.

Video’s dominating presence in the digital ad space only continues to grow, as the above companies’ campaigns illustrate. If there is one universal truth in video marketing, it is that you need to test and test and retest. Often, the videos you predicted would be successful fall by the wayside, while those that initially inspired little confidence end up taking on a viral life of their own.

To get the kind of exposure for your business you’ve been dreaming about, it’s time to embrace video advertising as the learning experience it is and get in the game. 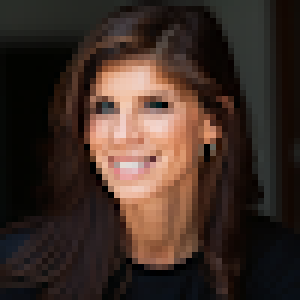