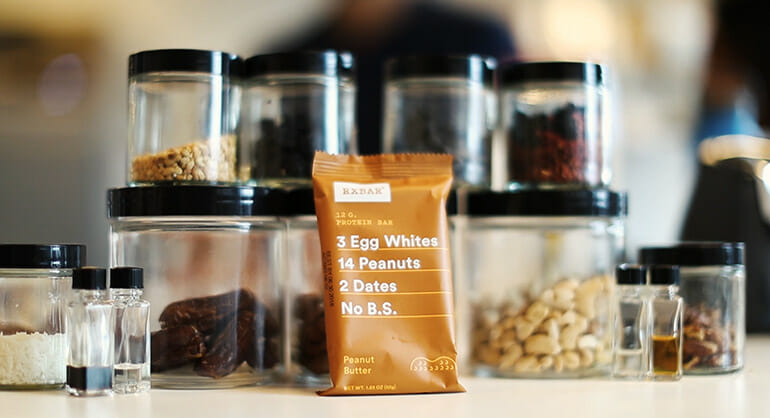 There’s a timeless advertising adage that goes something along the lines of: “People don’t buy from brands. They buy from people.” One of your most important responsibilities as a content marketer is to put a human face on brands, companies, and organizations – entities that might seem cold or detached without the warm reassurance that yes, there are human beings there looking out for your customers’ needs.

Countless brands have risen to this challenge by employing spokespeople – frequently famous performers or athletes who can publicly sing the praises of a certain product. Do you love Ryan Reynolds? Then you’ll naturally associate his charm with the bottle of gin that he is promoting on-screen. Other brands prefer utilizing less famous spokespeople as the public “face” of their company, so that the fictional identity of their actor essentially becomes that of the brand. Progressive’s spokeswoman Flo (played by Stephanie Courtney) and Allstate’s Mayhem (played by Dean Winters) are two examples of this.

A third option is for you to use the real people working at a company as its face – putting actual employees front and center, instead of a trained professional actor. Take a look at what Lemonlight did with Jared and Peter, the founders of RXBAR.

Filming real people who work at a company is very different from featuring customer testimonials or interviews. Because they are already involved with your brand, there is a much greater degree of audience skepticism that needs to be overcome; some viewers might wonder if your content is staged, or if the people featured work for the company in the first place!

To do so, you need to capture as much raw footage as possible. With all of that footage, you can sift through to strike a balance between featuring highly-polished moments (laying out important details about the brand, highlighting specific features, etc.) and their more organic counterparts. The latter are just as valuable as the former, because those are where the natural, human side of your brand will emerge. Little fumbles, behind-the-scenes joking, thoughtful pauses…if you want your audience to see your brand as authentic, you need to fight the urge to only depict pure perfection on-screen.

That’s why our RXBAR video featured both to-camera candid interviews with the brand’s two founders and an array of in-office footage. “Showing” is almost always more powerful than “telling,” so we wanted to illustrate RXBAR’s principles in action. We captured their diverse, collaborative office and casual interaction between co-workers to reflect the reality of what RXBAR customers are supporting whenever they make a purchase: Real people creating real, organic products.

Is there anybody at your company that you think would be appealing on camera? Think about your brand ideologies and all the ways that your staff/personnel reflect them. Sometimes, the best talent doesn’t come from a casting agency. Your people are your most valuable resource, so put them in front of a camera and audiences will see in them the same values that you did in the first place!