A Brief History of Online Advertising

For most people born after 1995, it can be difficult to imagine a world without the internet. This is where we do…well, almost everything. From shopping for shoes to meeting potential spouses to streaming content, the internet is a hub for essentially every single facet of contemporary life. If a person so chose, they could go decades experiencing reality through the world wide web and never step foot outside. The internet is also where we engage with an increasingly significant portion of our daily ad content, and has been for nearly 30 years. While it may be relatively new in the grand scheme of marketing, the internet already has quite a past.

By 2020, the average firm is expected to spend around 45% of their marketing budget on digital content. That’s why, as the industry continues to pivot towards reaching audiences through the internet, it is more important than ever that video content marketers try and understand our own history. Only by grappling with how we reached this unique moment in the first place will we be able to understand where the field of video content marketing is headed next – and how to take advantage of those upcoming opportunities. 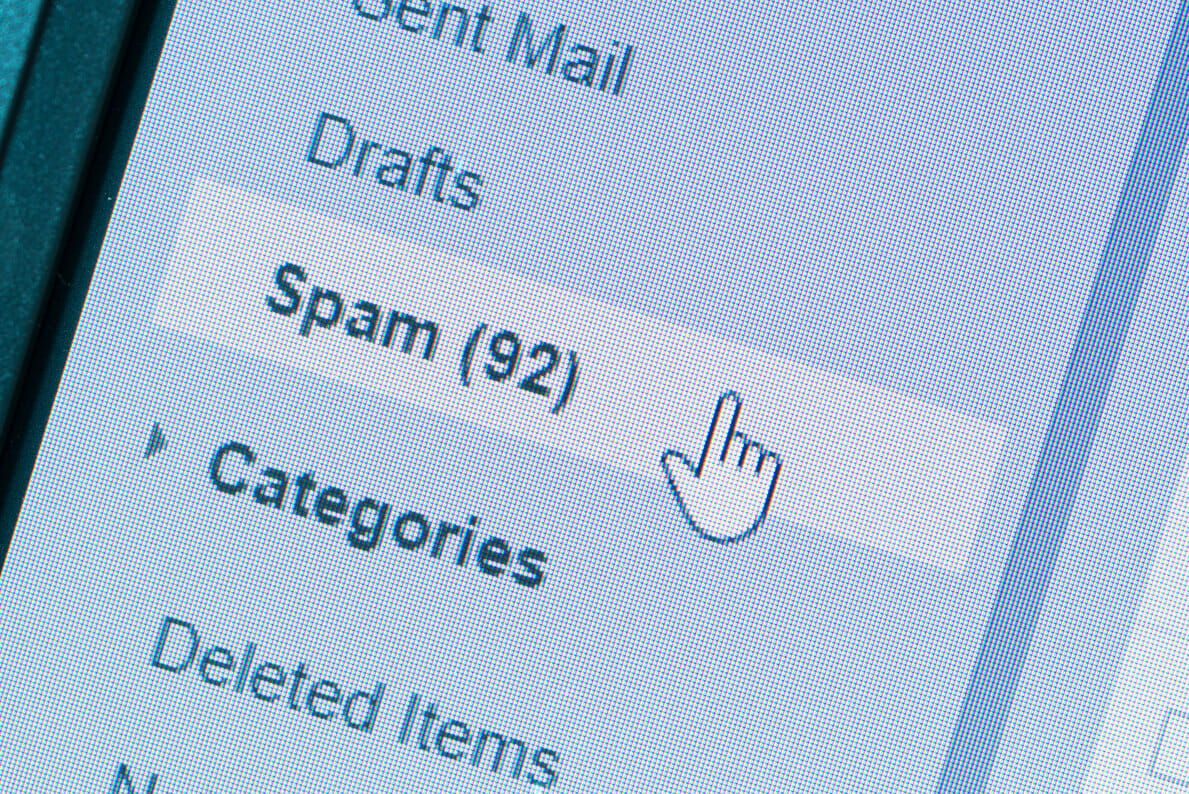 Almost everybody knows–and despises–spam. Named after the ubiquitous canned meat product, the act of “spamming” refers to the mass (and frequently repeat sending of unsolicited messages across an array of platforms. The most popular of these platforms for spamming, and the one with which it is most closely associated, is email. But the use of spam actually predates what we might think of as the modern internet by almost two decades.

The very first spam message was sent on May 3, 1978, to 400 users on the ARPAnet directory. ARPAnet is widely considered to be “the first internet” – a private network for sharing information between top universities/research centers, mostly on the West Coast. That original message (which can be read here) was, like so much spam that would follow, an advertisement; in this case, for a computer equipment company based on the East Coast. What better way to try and extend their reach to California tech enthusiasts, they thought, than by contacting them via a network almost exclusively used by people who matched that exact profile?

All of this means that, despicable as it may be, spamming is still an essential milestone in online advertising. Even before the world wide web was made publicly accessible–and its algorithms began to guide every facet of our lives–marketers recognized that such a digital network was an ideal way to affordably and intimately connect with their potential customers at a massive scale.  Though not all of the responses to this message were negative, enough outrage was generated by the intrusion that spamming essentially went dormant for another decade or so. But the seed had already been planted, the spark ignited, and online marketing was born – many years before the internet itself. 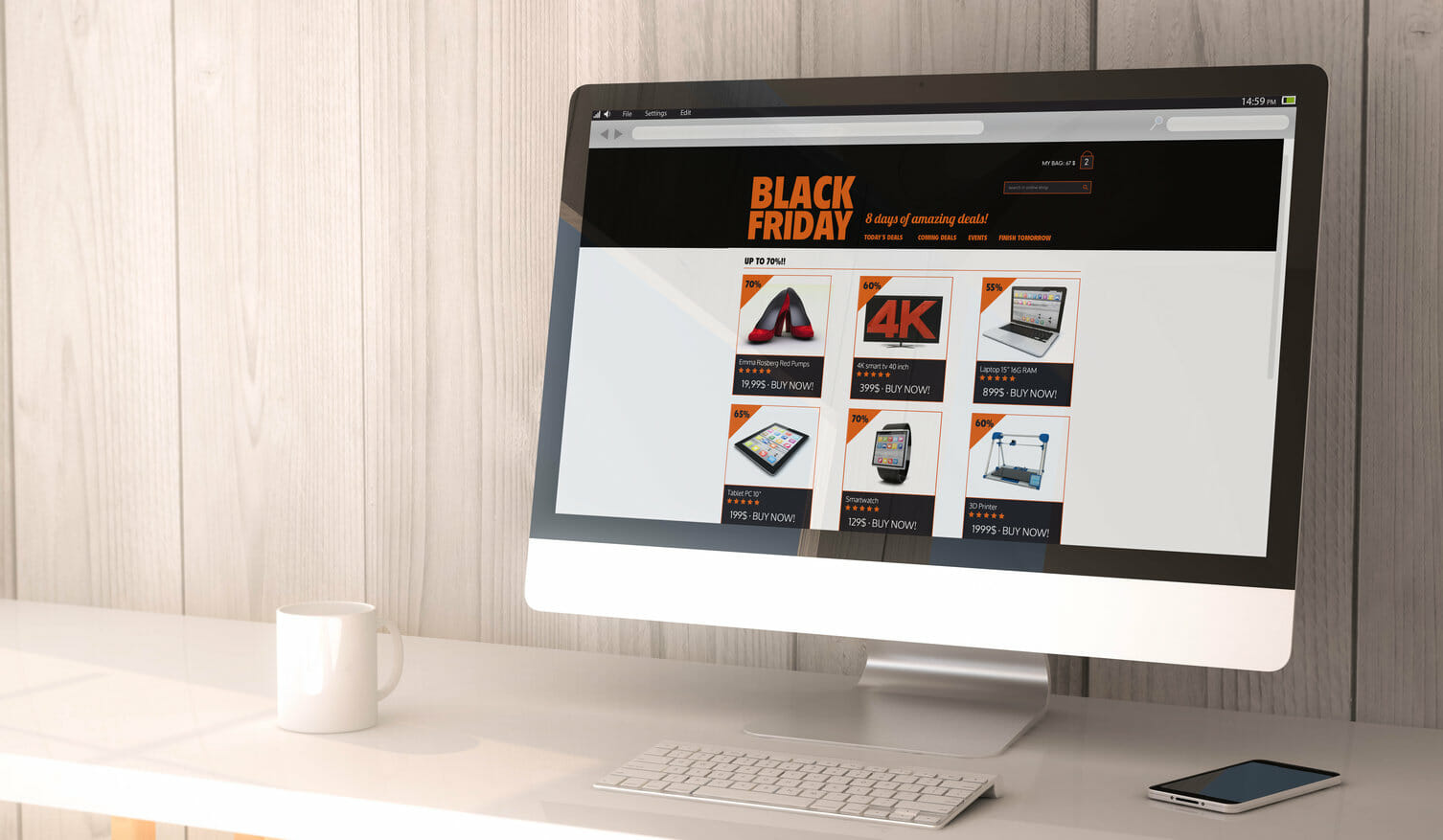 The first advertisement posted to the world wide web (that was visible to more than just a couple of 1970s academics) went live in 1994. It was a banner ad – another type of widely-reviled online advertisement. AT&T paid a hefty $30,000 for three months of hosting on a website that was a precursor to today’s Wired magazine. During that span of time, their investment was rewarded with a 44% click-through rate. That’s incredibly high engagement, especially compared to the paltry .05% click-through rate contemporary brands might expect from their banner ads.

Right away, the value of online advertising had become clear. The world wide web was a place where brands could connect to potential customers inside of their own homes; like pulling back your living room curtains to reveal a movie poster plastered inside your window. It was incredibly effective, immediately setting the template for decades to come.

Over the next several years, the internet–and online advertising–exploded in popularity. Another major innovation emerged in 1995, with the rise of the CPM (cost per mille) sales pricing model. Instead of just buying a banner ad on a website, businesses could choose to pay based on the number of total impressions that their banner ultimately received. That “mille” means thousand, referring to the industry standard “cost per thousand impressions” rate.

Another innovator in that time was DoubleClick, which launched in 1996 as one of the first digital ad platforms to offer brands detailed, personalized control of their campaigns. Optimization has been a buzzword for years, and DoubleClick was a big-time player in giving online advertisers a way to actually monitor their ongoing successes and improve on their failures. Otherwise, online advertising would have just been releasing your content into the void and hoping that somebody somewhere had seen it. DoubleClick was so important to ad optimization that its acquisition by Google became the subject of an antitrust hearing in 2007. 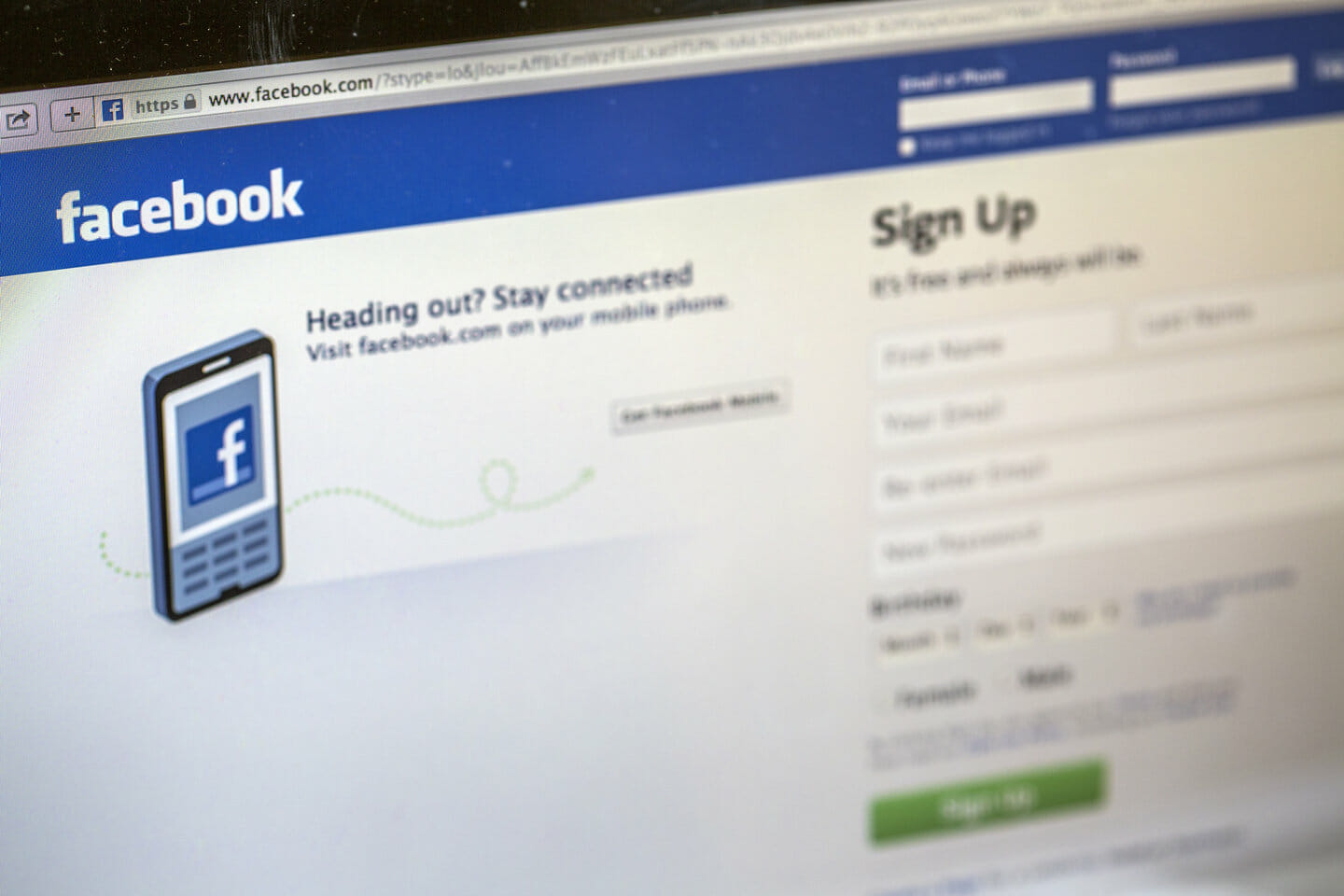 The world of online advertising has evolved exponentially since the dawn of the 21st century. From pop-up ads to pay per click models, each leap forward has brought this field closer to absolute industry supremacy – and nothing more so than the astronomical rise of social media content marketing.

Today, billions of people around the world rely on social media for everything from wishing their friends a happy birthday to recruiting new employees. Along with search engines, social media forms half of what might be called the twin spines of the internet, around which almost all other websites are based. Social media is also responsible for the dramatic uptick in video marketing content, which it has helped to proliferate at a level that was almost unimaginable, even during the Silicon Valley Boom of the 1990s.

This manifests in a variety of ways. Organic Facebook engagement is higher with video than photo or text content. One third of the most-viewed Instagram stories are by brands, and 65% of Instagram ad impressions were made via video. Across the board, social media encourages users to engage with video marketing content like never before – a trend that only continues to increase and expand as time goes by. Unlike earlier internet acquisitions, video on social media is not a bubble bound to burst.

As browser technology improves (and the boundaries of digital privacy alter and erode) online advertising will only increase in sophistication. Even as traditional techniques like banner ads become less potent, savvier methods have emerged to replace them. For instance, retargeting allows brands to reach out to indecisive potential customers again and again across multiple websites, while dynamic text replacement creates a personalized experience for every visitor to arrive at their landing page. The more specifically viewers are targeted, the higher the ultimate engagement rate turns out to be.

By looking to the past, your brand will be able to see more clearly the possibilities of the future of online advertising. Both the innovations conceived and mistakes made by your forebearers are all terrific fuel for planning next steps – whether that’s hiring an outside video production company like Lemonlight or shooting footage yourself. Whatever you choose to do, keep one eye on the past and another on what comes next. And either way, remember that this is your opportunity to tell your brand’s story for the present.