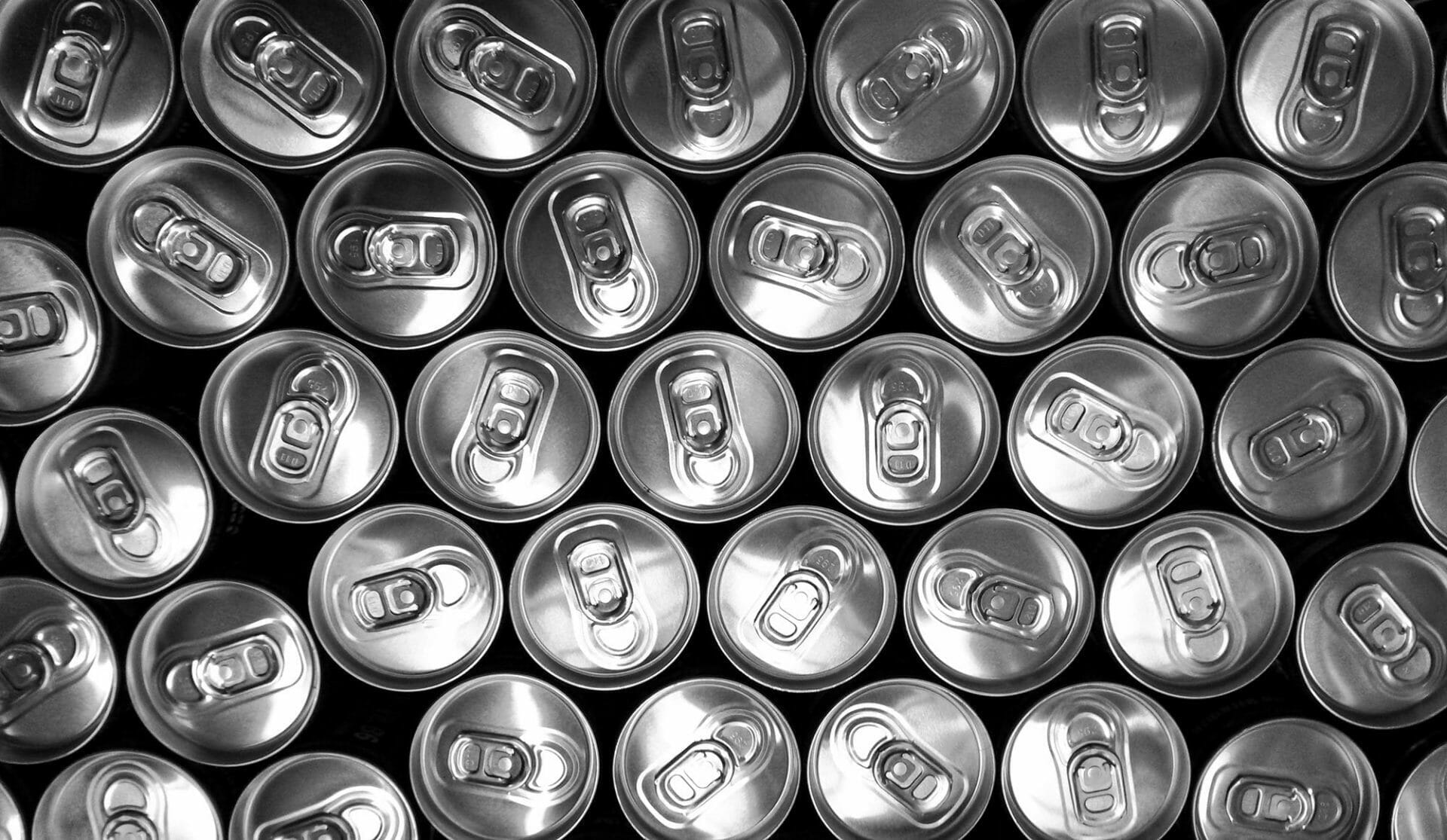 As a video production company in Los Angeles, you wouldn’t think we’d run into communication problems at Lemonlight. We all speak the same language, right? But sometimes in video production, things aren’t always as straightforward as they seem.

The eight terms below are words you probably hear in everyday life that mean something totally different on set. We’ll walk you through the differences when they’re used as video production terms.

Let’s start with the basics. In video production, a “shot” means a basic unit of video narrative.

In real life, if you hear someone say, “That was a shot in the dark,” or, “How many shots did you do last night?” they probably aren’t talking about filming. Tricky!

Alright, you may have already known the video definition of “shot.” But what about this one?

As a video term, “barn doors” are metal flaps placed around traditional film lights to focus the beam. If you hear someone on set say, “Do you want the barn doors open or closed?” they aren’t worried about their animals escaping, they just want to know how much light is needed for filming.

“Bars” in film aren’t about alcohol—they’re the color bars used during filming to check the video signal. You might hear it in the context of, “What bars do you see?” The correct answer to this question has nothing to do with the happy hour you want to check out later, it’s just an indication of the video signal.

“Cans” is slang for industry-standard headphones, and is actually used to refer to headphones as a slang term that goes beyond just the video production industry. If you hear someone say, “Nice cans!” on set, it’s a professional admiration for technical equipment, that’s all. Promise.

“Flood” means widening a beam of light to make it less intrusive in the frame. If you hear someone on set say, “Flood in the basement!” there’s no need to panic. It just means that they’re adjusting the lighting in that area. The opposite of flood lighting is spot lighting, which focuses on a single location instead.

“Truck” has to do with moving a camera on wheels in and out of a shot, rather than using the zoom function. If you hear someone say, “We’ll need a truck for tomorrow’s job,” wait a minute before calling U-Haul. They might just be preparing for a specific camera shot.

To “wipe” in video production means to erase a digital media card by reformatting it. This might be cleaner than wiping up a spill, as it’s just a click of the button on a digital camera. But be careful—once it’s done, there’s no turning back!

“Zebra stripes” are vibrating diagonal stripes superimposed on overexposed parts of an image on the viewfinders. If you hear someone say, “I can’t get rid of these zebra stripes,” their frustration is just about their camera view and has nothing to do with an actual zebra.

With these tips, you’ll fit right in with a video production crew. Use their slang and terminology and they’ll think you’re part of the team in no time!