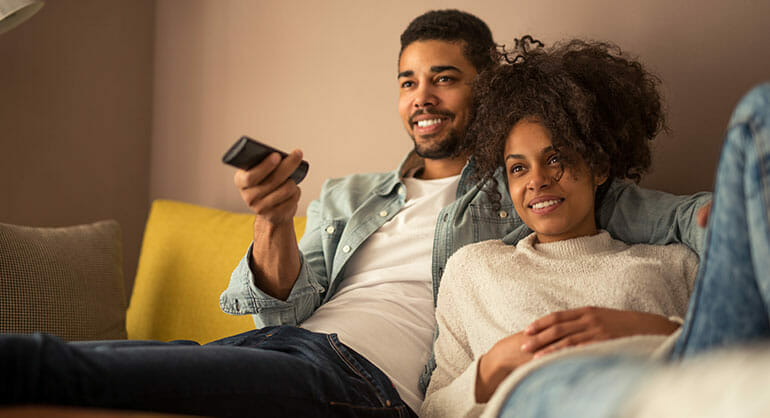 OTT vs. Cross-Screen: Understanding the Nuance of Modern Video

Many are conflating the two terms, but they have distinct meanings within the video marketplace.

Over the course of the last few years, the rise of connected TVs, digital-first media companies, and the ability for audiences to watch whatever they want, whenever they want has created incredible convergence across numerous digital industries. People are broadcasting content live, streaming, downloading content, emailing and sharing video – all more than ever before and in ways never imagined until just recently.

So how do companies know how audiences are watching their digital content?

New technological advances have brought confusion around terminology and an incredible amount of financial opportunity; companies everywhere need to start taking advantage of the changing digital landscape if they want to succeed.

Today, we’re taking a look at OTT and cross-screen video technology, breaking down the terminology, the opportunities, and showing you how it all works so you can better understand how video affects your bottom line.

There are tons of different terms to describe how and where audiences watch video content. From OTT to connected devices, from cross-screen to apps to smart TVs, discussing the future of video has gotten surprisingly complicated. Let’s take a look at the three most common new-industry terms: OTT, cross-screen, and connected devices.

OTT (Over-the-Top): The most widely used and most widely misunderstood of these terms is OTT, or over-the-top media services. OTT refers to delivering TV shows directly to digital viewers (on desktop, mobile, and connected TV) and originated with broadcasters going “over-the-top” of cable networks to directly reach their viewers. The history of OTT comes directly from traditional broadcasters looking to enter the digital world. Examples include Amazon Prime, Hulu, Netflix, and more. Though most small businesses don’t need to worry about offering OTT services, it’s an important term to know when doing industry research. If your target audience, for instance, primarily watches OTT, your outreach efforts may need some enhancing.

Cross-Screen: Cross-screen refers to delivering content to desktop, mobile app, and connected TV screens. The history of the term “cross-screen” was derived from a more traditional publishing and media perspective. As websites looked to accommodate mobile and tablet browsing, they had to go “cross-screen.” As video became more prevalent for publishers, they needed to do the same thing. By connecting with the Apple, Android, and Roku ecosystems, these digital media companies and publishers were able to compete with traditional broadcasters in the video space.

Connected TV: The technology that brings these all together are called connected TVs, also known as smart TVs (such as Samsung and LG), or connected devices like Roku and Apple TV that enable access to digital video on a TV outside of traditional cable service. What the iPhone and Android phones did for publishers and blogs, the connected TVs are doing for video producers – from traditional broadcasters to upstart digital media companies to legacy publishers like The New York Times.

While many may discount these differences as semantics, understanding the history of these terms and how they are utilized is incredibly important to capitalizing on the growing available market.

According to Statista, OTT advertising will generate $119 billion in revenue during 2021 in the United States alone. Netflix accounts for 30 percent of this ad revenue, with network broadcasters making up the majority of the remainder.

In an increasingly competitive advertising marketplace, these numbers are compelling. Media companies traditionally fall in one of two camps – big enough to launch million-dollar ad campaigns on these networks, or much smaller than that, focusing instead on website, email, and social ad campaigns that don’t reach large audiences. But, for media companies looking to expand beyond their owned and operated site for new revenue streams to test, these connected devices and media services might provide the untapped potential they’re looking for. 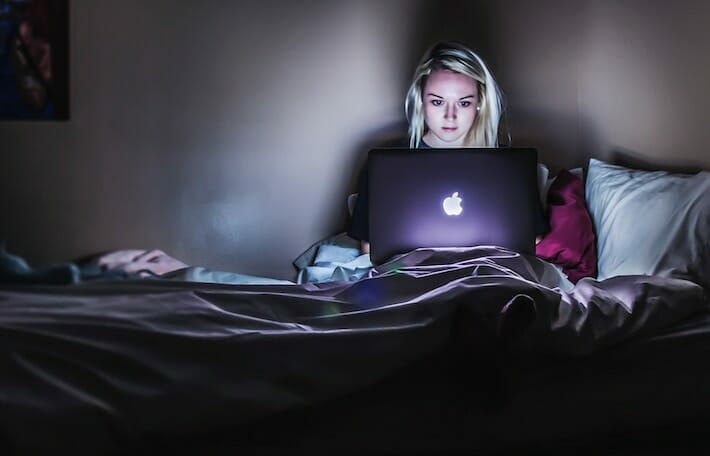 One of the main differences between OTT and cross-screen experiences is how content is actually viewed. There are two main types of viewer experiences: lean back and lean in.

Lean back experiences refer to long-form, TV-like content from traditional and new digital broadcasters. With these long-form experiences, users literally lean back, relaxing totally and committing to longer viewing times. These are primarily viewed on connected TVs and are dominated by companies like Hulu, Amazon Studios, HBO, and Netflix, as well as major sports events and the networks that carry them. This space is primarily subscription video on demand (SVOD), which drives $15 billion annual revenue; however, advertising-supported video on demand (AVOD) is a faster-growing segment with $5 billion in annual revenue.

The opposite of lean back is lean in or lean forward video. This refers to short-form digital content that generally comes from traditional publishers, digital media companies, and user-generated content – content you watch in short spurts, leaning in and browsing with less commitment.

Lean in content is dominated by two 800-pound gorillas (TikTok and YouTube), a multitude of mid-tier players like Vox, Mashable, BuzzFeed, and Thrillist, and a longtail of hundreds or thousands of smaller, emerging media companies. These videos are primarily viewed on mobile and typically user generated, influencer content that is not only engaging, but viral and easily shareable.

It’s critical that you understand changing viewer behaviors and meet your audiences where and how they want to watch your programming, whether it’s long or short. And, although OTT and cross-screen channels should never be a replacement for owned and operated hubs, the large, growing market makes it a necessity for those within the video marketplace to start investing in these areas if they haven’t already.

With a clear understanding of the differences between OTT and cross-screen, as well as the technology that powers them, it’s time to invest strategically in the future of video.