Native Video Advertising: How to Transform Your Ad Strategy

If you’re not sure what native advertising is, you’re probably the prime target for these ads. More powerful than most other forms of advertising, which can be obvious and intrusive, native advertising is subtle and can fly under the radar pretty easily. Though that sounds contradictory, it’s actually the key to a native ad’s effectiveness. Combine that with the engaging power of video, and you’ve got a winning combination.

Take a look at these stats, published by Instapage, which show just how effective native ads can be.

Can native video advertising and distribution help your business? Let’s break it down a little further and show you why it’s something you might want to try.

What is native advertising?

Native advertising is by definition advertising that doesn’t look like advertising – it appears in-feed and doesn’t disrupt the user experience, taking on the appearance of the platform that’s hosting it. Most native ads will have a disclaimer of some sort, using the word “Sponsored” or “Paid” in clear view to let the user know they’re looking at an ad. 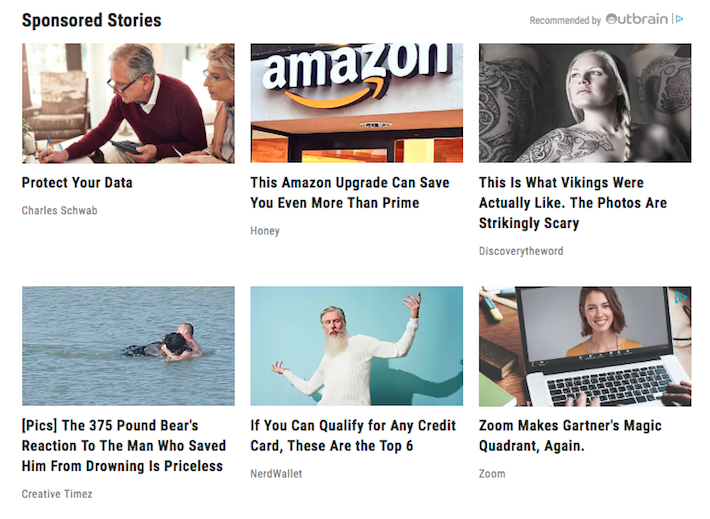 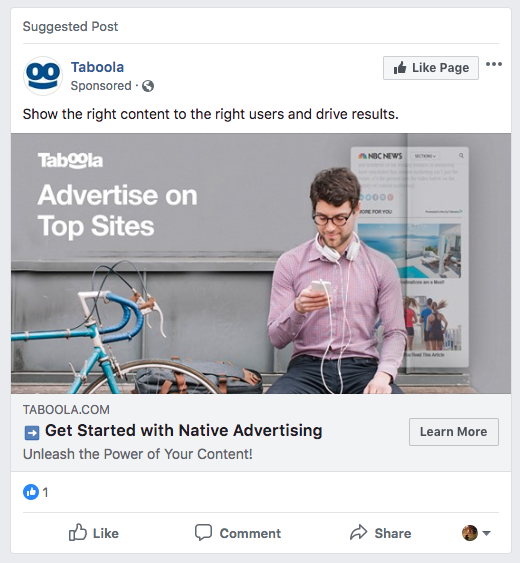 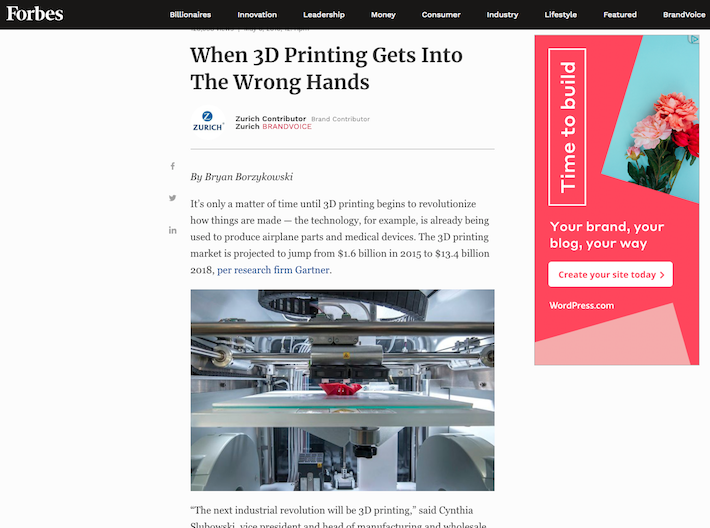 Recently, native advertising underwent an interesting transition. Around 2016, native advertising platforms like Taboola and Outbrain began garnering negative press due to their promotion of spam links, which touted celebrity gossip, “secret” health elixirs, horrifying before and afters, and other content that preyed on humans’ worst psychological weaknesses.

Since then, fail-safes have been put in place to keep these types of content off distribution platforms. General discontent has also lowered the preponderance of clickbait titles and links from fake websites that mask their real purpose. Now, native advertising promotes more authentic content that more closely matches user behavior and interests.

Thanks in part to the growth of mobile, more and more native advertising now happens on mobile sites and apps. This has also led to the growth of native video advertising on social platforms, like Facebook, Instagram, and most recently, LinkedIn. Even platforms like Pandora and Spotify are getting in on the action, incorporating video ads you can interact with in return for free listening perks.

How can you use video in native advertising?

As native advertising adapts to changing technology and consumer trends, video marketing is playing a bigger and bigger role in how people consume ads. Now, audiences consume both native ads and video content at concurrently growing rates, making their relationship a natural fit.

The biggest places where native video advertising is taking off? On social networks like Facebook, Instagram, LinkedIn, and even sites like Reddit. Here, video is watched and engaged with at higher rates than any other form of content, so it’s the perfect place to run video ads in a way that doesn’t interrupt the natural user experience.

A sponsored video post on Facebook, for instance, can show targeted audiences how your products work or tips and tricks for getting the most out of your services. A promoted video on Instagram can similarly show targeted audiences how to use your product or short 15-second tutorials or product demonstrations. A LinkedIn promoted video can talk about industry trends and how your company is meeting or defining those trends.

The key is creating video content that matches user expectations on the platforms. Remember who your audiences are and how they differ from platform to platform. Instagram caters to a younger audience while LinkedIn caters to a more professional audience. Create videos that make sense on each platform and you’ll hook your audience.

But besides video advertising on social networks, there are platforms that specialize in delivering native advertising across the web. We’re breaking down three of the most popular platforms below, all with exceptional functionality for delivering video ads.

Outbrain is one of the most well-known native content advertising platforms. Around since 2006, Outbrain has been providing an alternative to online advertising platforms like Adwords and driving revenue for tons of online media websites, like CNN, Fast Company, The Guardian, and more.

Outbrain not only allows you to use video in your native ads, but recently launch native auto-play video ad units you can place before, after, or in your ad widget.

Pros: According to Outbrain, you can reach a CTR as high as four to ten percent when you follow their best practices. Top tier publishers can expect higher CPM results. Outbrain also works with larger, more well-known publishers than anyone else.

Cons: Reporting is delayed by a day, so tracking real-time results is difficult.

Pros: To help you get started, Taboola assigns you a representative who facilitates sign-up and first steps. They also have a user-friendly interface and top tier of advertisers for better CPM results.

Cons: Though the Taboola interface is easy to use, it also displays less data than Outbrain at first glance.

Revcontent is the newest and fastest growing native advertising content platform around, launching in 2013 and growing over 900 percent from 2015 to 2016.

Major Revcontent publishers include Newsweek, International Business Times, Diply, and more. Though it’s the newest in the game, it’s the most selective when it comes to picking publishers, making it perfect for advertisers looking for competitive, high-quality placements.

Pros: Revcontent offers one of the highest percentages of revenue sharing in the business: 80 percent compared to Outbrain’s 50 percent. They also place special emphasis on mobile and video ads.

Cons: Revcontent is still working to reach the size of its competitors, so it hasn’t yet reached their level of credibility. They’re also less stringent when it comes to ad content, often allowing spammier content that wouldn’t be allowed by Outbrain or Taboola.

Which platform you choose is up to you, though it may be in your best interest to test numerous options and see which yields the highest return. Advertising on social networks is crucial, no matter what industry you’re in or who your audience is. Test native platforms if you find you still aren’t reaching your target audience through traditional social advertising.