How to Generate Ideas – Even When You’re Not Inspired

Where do ideas come from? Not even great ideas or revolutionary ideas. Just “ideas” in general. Some have trajectories that are pretty easy to track. You might glance at a random fire hydrant and wonder, “Why are they always red?” From there, that stray thought might snowball into an entire imaginary system of multi-colored fire hydrants with different coded meanings. Before you know it, one idea has organically multiplied into two, and then 200.

All of this unusual fire hydrant theorizing might take place while you perform the ordinary actions of your daily routine. You fold laundry, you cook dinner, you watch TV with your family, and all the while your brain idly develops this grand, fantastical concept. Don’t ideas seem to flow more easily the less they matter?

But when these ideas are intentionally or accidentally pivoted to the forefront of your thoughts, that flow frequently dries up. It’s like being asked what your favorite movie is – while at any given moment you could casually rattle off a dozen contenders, the second that you actually stop to think, your brain goes blank. 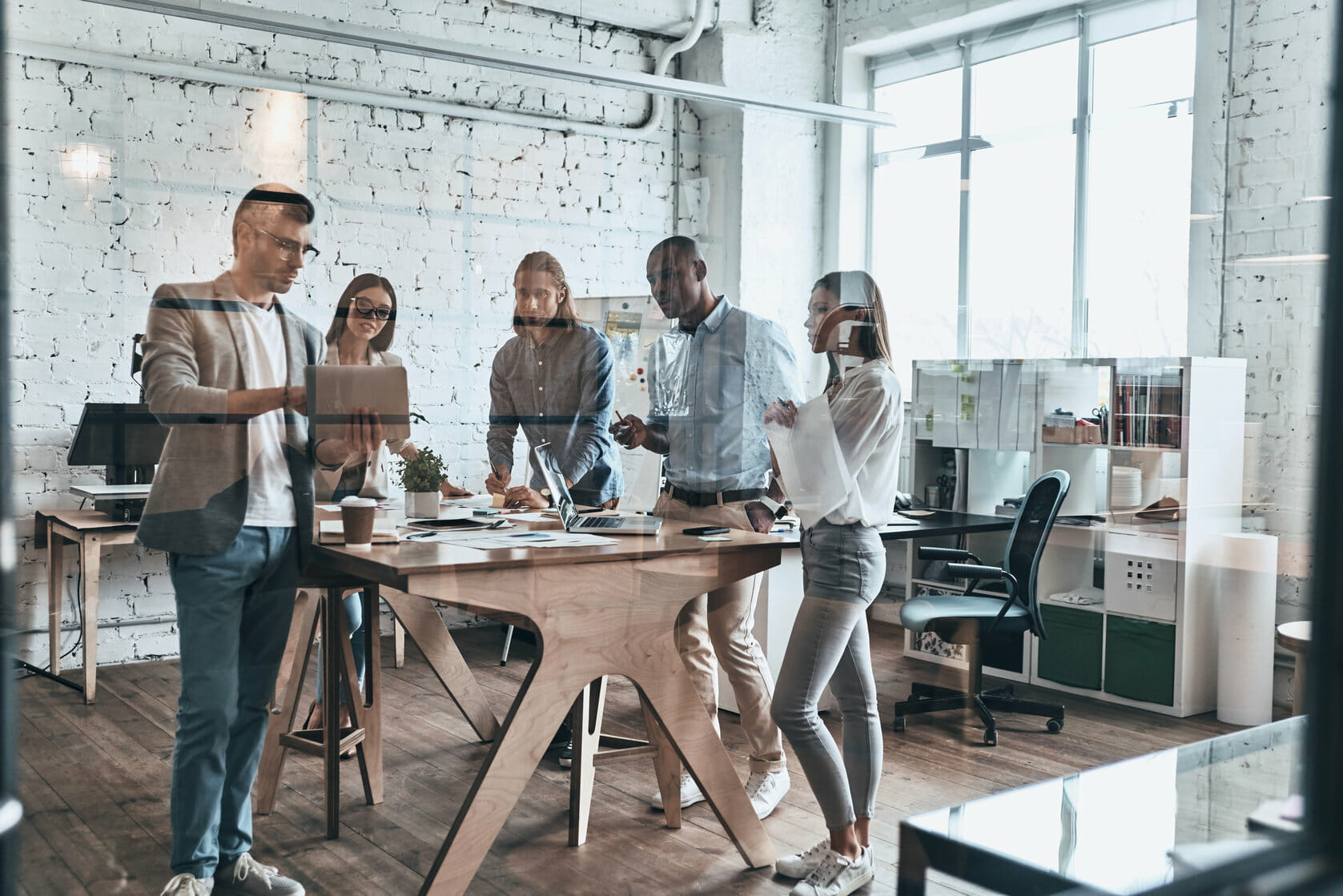 If you work in a creative-driven field like content marketing, this is a sensation that you probably know all too well. While you might be capable of effortlessly coming up with ideas on your own time, that ability sometimes slackens or totally evaporates in a professional setting. Rest assured, you are far from alone in this struggle. A study by Harvard Business Review found that pressure is one of the absolute worst correlates for creativity. And while some may actually feel spurred by a ticking clock, for the majority of people, feeling like they have to come up with ideas is the biggest impediment from doing so.

While we all wish for a spontaneous idea to appear and elevate our content, the truth is that even so-called “divine inspiration” can be generated in your own office or home. Together, let’s break down some of the science and psychology behind inspiration, then figure out how you can harness your creative potential on command – even when you’re feeling creatively stuck.

How does “inspiration” work?

We just mentioned divine inspiration above – the moment when, seemingly out of nowhere, all of the puzzle pieces suddenly fit. The technical name for this understanding is “the eureka effect,” which is a reference to the ancient Greek polymath Archimedes. It is said that he unexpectedly discovered how to measure the volume of irregularly-shaped objects–a challenge which had been plaguing him–while sitting in the bath. At this revelation, he leapt to his feet and yelled “Eureka!” which roughly translates to “I have found it!” In some versions of the story, Archimedes then became so excited by this that he ran naked through the streets of Syracuse…but we don’t need to talk about that.

While a passing glance at this story would tell you that Archimedes’ inspiration was like a bolt of lightning, totally unpredictable, a closer reading reveals otherwise. See, we left out one little detail – the way that Archimedes came up with his new method of measurement specifically originated because of the bath. As he submerged himself, he realized that the volume of water sloshing over the side of the tub must be equal to the volume of the body that was displacing it. This passing thought, combined with all his other previous calculations, is what added up to that legendary “Eureka!” So in a way, it was not genuinely spontaneous at all. 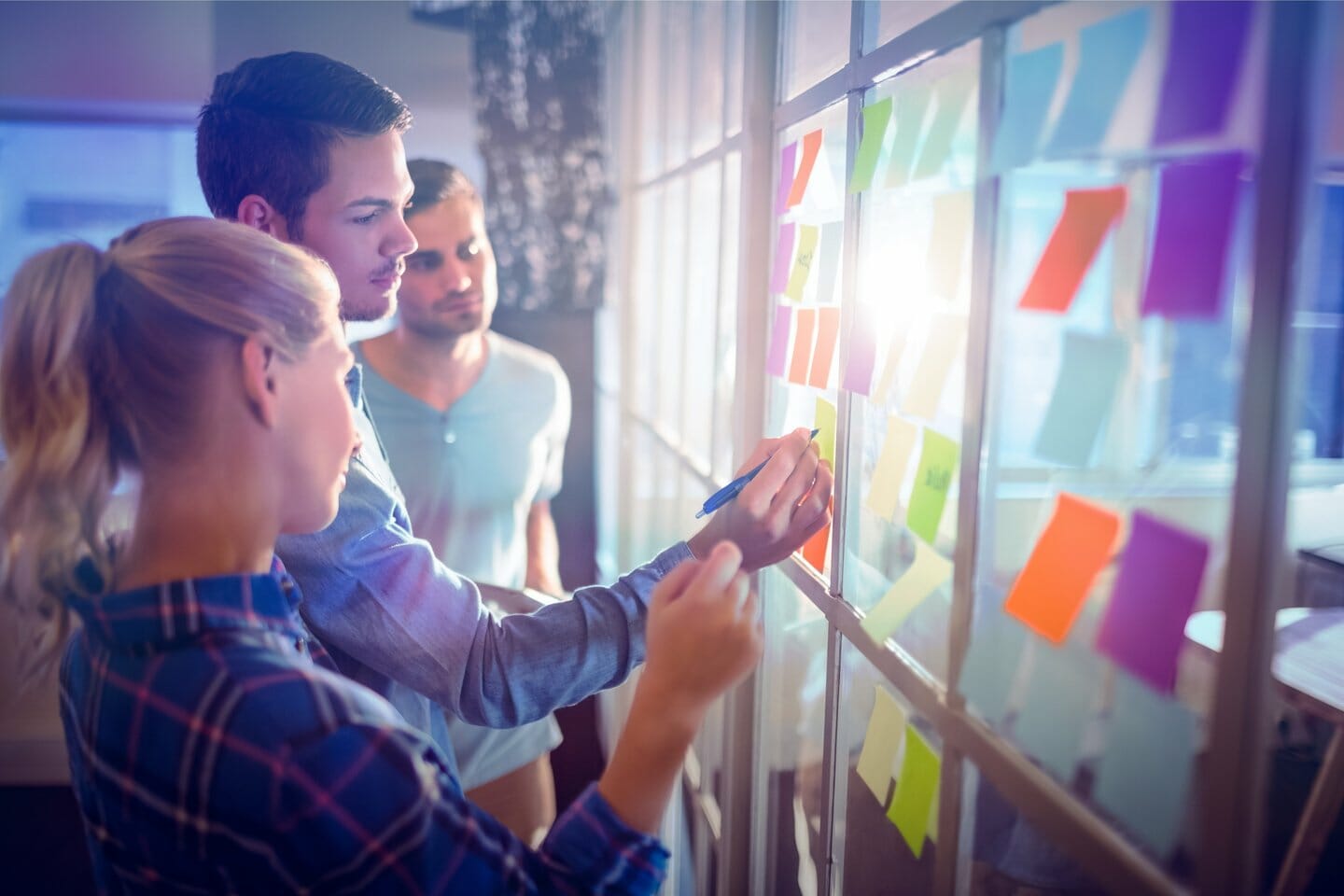 As in that example, what we think of as “a-ha!” moments are actually the culmination of a pre-conscious process called incubation. Even when we are not actively thinking about a problem in our life that we wish to solve, our brains are often still hard at work in the background. When we absorb the world around us, even in passing, we are unknowingly feeding fresh data into our mental incubators. Our feeling of spontaneity is an illusion – think of it as a new hire at your office taking credit for a project that has already been in progress for months.

But if sudden divine inspiration is a myth, and incubation is subliminal, then how do we hack it?

How can I get inspired?

Let’s quickly travel back to 2003, when Todd Thrash and Andrew Elliot, two psychologists at the University of Rochester, set out to conduct the ultimate study on inspiration. Their intention was to determine if human beings were capable of actively pursuing inspiration instead of just passively waiting for it to strike. Out of the 30 personality traits that these two decided to focus on, they learned that arguably the most important was “Openness to Experiences.”

Todd and Andrew wrote that “…inspiration is facilitated by receptiveness.” To be open to experiences is to consider new ideas and opportunities, which in turn allows your brain to make unexpected–and potentially fruitful–connections. But even if those connections are not ultimately the ones that spark good ideas (after all, Archimedes’ bath probably wasn’t a bold new experience for him) they are still a great way of gradually training your brain. Like any other muscle, the human mind needs discipline to develop in a healthy, productive way. 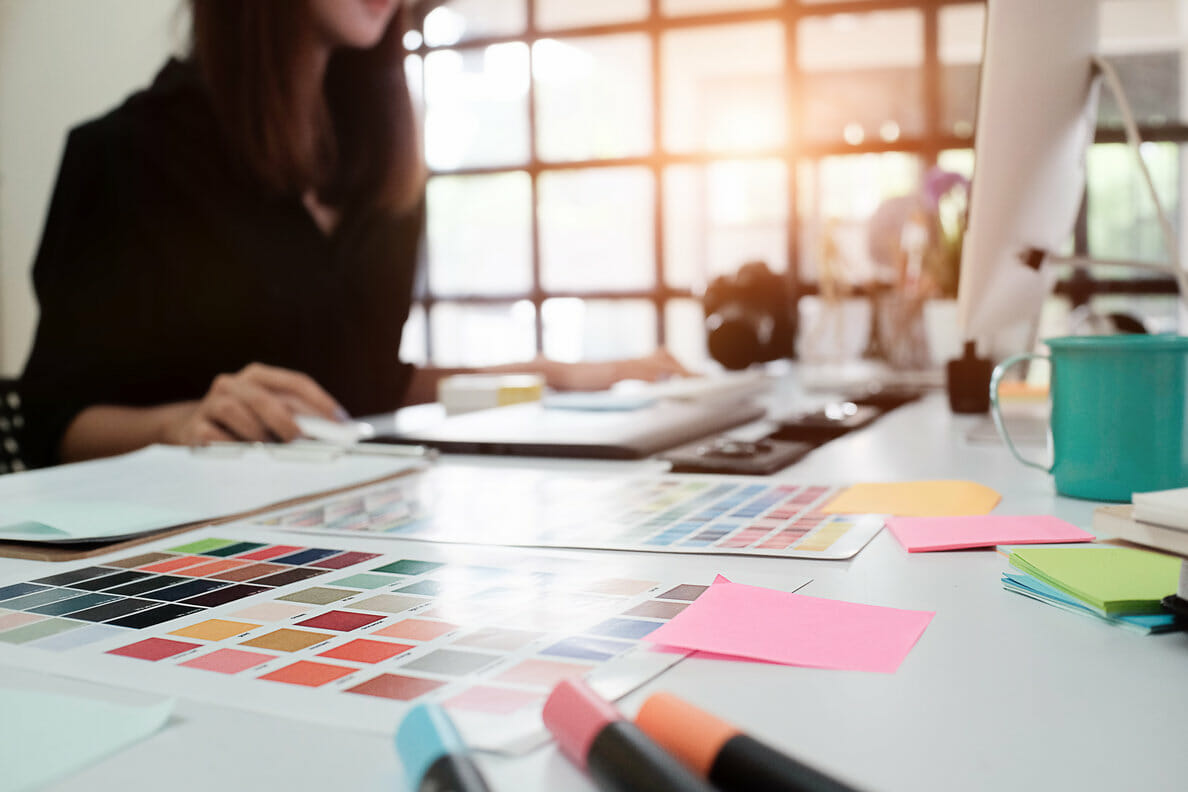 Try to break from your routine to encourage an open, observant state of mind. Make new friends or explore new routes in your commute. Read books on subjects that you know very little about. Taste–or better yet, cook–a recipe that you have never eaten before, with ingredients that you have never even heard of. These can all be small, unobtrusive experiments, but by practicing openness to experiences consistently, you will build better ideation capabilities over time.

How can I stay inspired over time?

As we mentioned, while openness is useful for learning to generate ideas, discipline is necessary as well. Yes, pressure can impede creativity, but structure legitimately benefits it. Brainstorming exercises like forcing yourself to come up with 20 concepts related to a topic can feel like a lot of pressure, but this pressure is almost entirely self-imposed. That’s because at the end of the day, the issue isn’t the pressure to come up with a lot of ideas, but to come up with a lot of good ideas. So once your drive to be “good” or “great” or “perfect” is removed, your creative flow can become much more free.

We’re not saying that you should be satisfied with bad ideas – we’re saying that mediocre concepts are better than none at all. Within the framework of structured exercises, the goal is quantity over quality. But by focussing on quantity, quality will inevitably arise. A handful of those 20 concepts will be worth pursuing further, or may inspire new avenues of creative investigation upon review. As we mentioned before while discussing the eureka effect, your brain is always hard at work. A disciplined creative process, like a structured exercise, will hone that non-stop work with purpose – while not being too restrictive as to impede any ideation at all.

Through a combination of openness and structure, you too will be able to actively pursue your own “Eureka!” moments, instead of just hoping they fall into your lap. Inspiration may seem like a rare, mysterious spirit, but the truth is so much more grounded – and with the power of inspiration in your back pocket, every piece of video content you produce can create a genuine impact on your content marketing strategy.