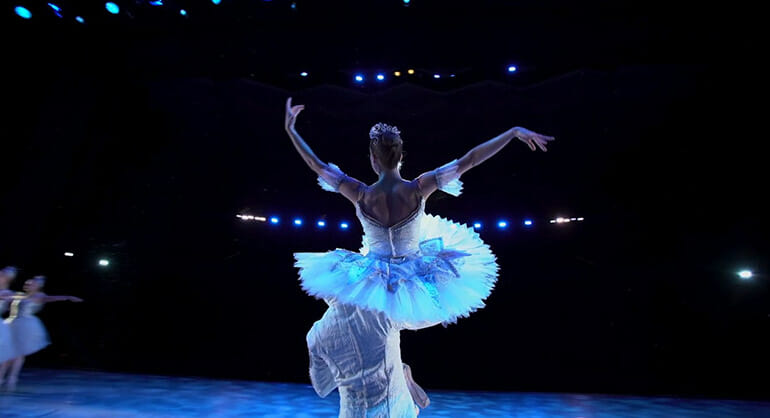 In theory, what could be easier than event videography? There’s no casting, no scripting, and no second takes. You just bring your camera to an event, shoot a little footage, and then after an hour or two or three, you pack up and call it a day…right? Wrong. Actually, event videography needs to be treated with the same level of preparation and care as any other type of production – especially when the end goal is a piece of video content like the one below, which Lemonlight created for the Long Beach Ballet in 2017.

Using video content to promote a live event, rather than just commemorate it later or share it with audiences who were unable to attend in person, is a distinctly tricky endeavor. There are three primary tasks/challenges that video content marketers must focus on when attempting to do so:

In other words, your job is to create a video that reaches as many people as possible, expressing what it’s like to be at a specific event (in our case, a ballet) without giving away all of the very best parts. Like a great magic show, this is a delicate balancing act of mystery and reveal. Show too little and you won’t hook your potential audience’s interest. Show too much and they’ll wonder why they should bother buying a ticket.

For us, that meant getting up on stage to capture a uniquely dynamic, close-up perspective on the ballet that no audience member would be able to experience – even in the front row. We shot and edited a stage performance like a feature film trailer to give it a very different feeling than the show itself, while still staying true to the production’s overall spirit. In this way, nobody who watched would have their in-person experience spoiled.

What do you need to keep in mind for your next event video promo? To begin, try honing in on the core appeal of your event in the first place. For The Nutcracker, that was beautiful dancing, elaborate costumes, and glimmering sets. Once you know why people would want to come to your event at all, you can start developing a creative vision based around sharing those reasons via video. Just be careful that you strike a balance by teasing out the big moments–whatever they may be–to keep your viewers hungry for more.